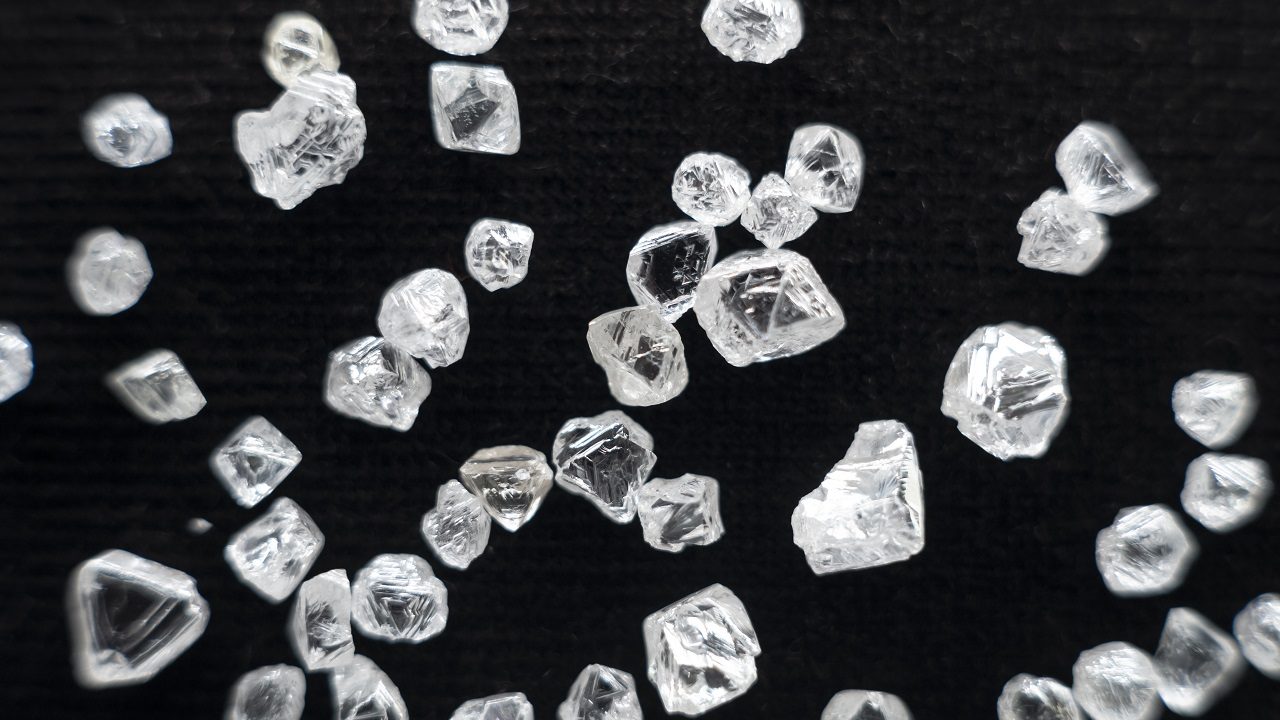 De Beers has made sharp price changes at this week’s sight, with deep reductions for larger goods and increases for smaller stones.

Prices fell by as much as 10% in 2-carat rough and above, with lower-quality items seeing the most significant drops, sources told Rapaport News Monday on condition of anonymity. Prices of diamonds under 0.75 carats rose by similar percentages, reflecting a market split that has persisted since late last year, insiders said. Sizes in between saw more modest declines.

“There have been quite wild increases and decreases,” one source said. “Not to say that they’re not justified, but it’s interesting that they’ve done that.”

The adjustments follow months of sluggishness in larger, lower-quality rough as Chinese demand slumped during the country’s Covid-19 outbreaks and inflation dented mid-market US spending. Stones in the 3-grainer category and below have remained relatively strong due to steady sales of polished melee and Indian manufacturers’ efforts to fill factories with cheaper material.

De Beers kept its prices firm throughout 2022 despite the weakness in the larger categories, which constitute a significant proportion of its sales. This impacted profit margins at cutting firms, many of which perceived the miner’s rough to be expensive, insiders explained.

“These are the prices [at] which they should have been selling since October,” a sightholder commented. “It’s aligning with reality [rather than] reflecting a relatively poor end of year.”

De Beers is known for its reluctance to reduce prices during downturns, as was the case during the Covid-19 crisis. Now, as then, it has waited for a slight improvement in trading before taking action. China’s reopening has boosted sentiment, while the recent US holiday period was satisfactory, albeit slower than 2021’s record season.

The first sight of 2023, which runs Monday to Friday, comes amid uncertainty about the global economic situation, the Russia-Ukraine crisis, and the prospects for the Chinese New Year, which occurs on January 22.

It’s also a time of transition at De Beers, which is welcoming a new CEO, Al Cook, to succeed Bruce Cleaver on February 20 and is in the middle of negotiations with the Botswana government over an updated sales deal.

“Generally, things are a bit better than they were four or five months back, but that is because of low [polished] production, not because of an improvement of the market,” a manufacturing executive commented. “So the challenges remain.”